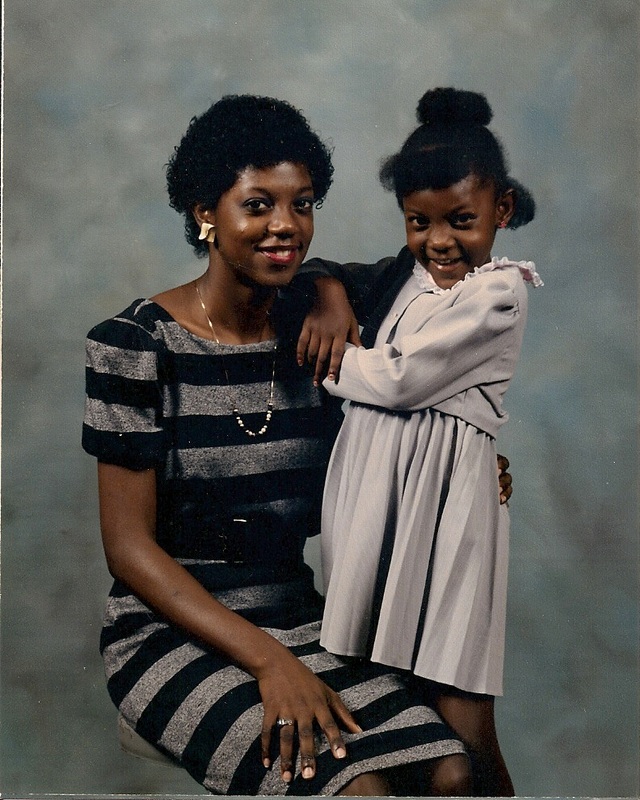 Vallerie Lewis, Co-Writer of From Ophelia to Omega

Vallerie Lewis loves to create newness with the usage of words. She loves to reinvent an idea and put a twist on a thought. This is how she uses words to breathe life into a soul.  Vallerie Evette Williams Lewis was born in Dawson, Georgia and she is the third
child of Merrell (deceased) and Christine Williams. She is married to Alfonza Lewis and has three children (Andréa , Alisha, and Alfonza Lewis, Jr).  She is an alumna of Albany State University.  She is a 4th grade elementary teacher in Albany, Georgia at International Studies Elementary Charter School .  She has been writing poetry for many years and had her first published work, "Ben", in the book, Forever Spoken.  Her latest book of poetry, If There Were Only One Color In The World, was originally written as a means of inspiration for a close family member.  Then, she embarked on a new journey by co-writing the screenplay, From Ophelia to Omega. This piece of work has proved to bechallenging; but, quite rewarding.
Like her book's fanpage on Facebook
www.facebook.com/IFTHEREWEREONECOLOR

Dréa Lewis, Co-Writer of From Ophelia to Omega

Dream of Dréa, LLC owned by Dréa Lewis, serves to be culturally responsible in the production of feature films and theatrical events. Ms. Lewis has union affiliations with Screen Actors Guild, Actors Equity Association, Stage Directors and Choreographers Society and Writers Guild of America. She is an alumna of Georgia Institute of Technology (BS in Science, Technology, & Culture, Media Options) and Antioch University-McGregor (MA in Acting). She is the author of the book, Mathematics of Acting © 2007 (as registered by the U.S. Library of Congress) and wrote the dramatic presentation celebrating the 50th Anniversary of Integration of Georgia Institute of Technology, in which she also produced and directed. She is the co-writer of a comedic film, From Ophelia to Omega, with her mother, Vallerie Lewis.  Additionally, she is contracted to produce the feature film, Family Pictures, a supernatural
thriller, with Why Not Productions, LLC.  Dréa Lewis has worked with many noted artists, and is highly recommended by Mike Nichols and Tom Hanks, with their written statements available for viewing at DreamofDrea.com.

Committed to service in her community, she is the founder of G.I.F.T.E.D. (God’s Influence Flowing Through Every Disciple) Gospel Choir, a student organization of Georgia Tech and the GT Entertainment Network, an affinity group of the Georgia Tech Alumni Association.  Additionally, she serves in Vessels of Praise Dance Ministry of Antioch Baptist Church North.She is an active member of the Atlanta Alumnae Chapter of Delta Sigma Theta Sorority, Inc